Try it free *No Credit Card Required See Our Pricing 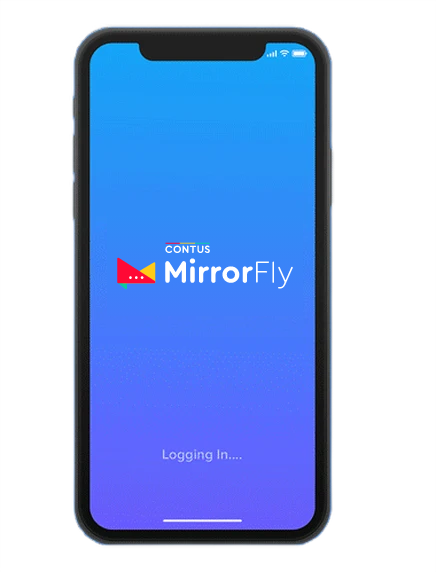 Your messages, photos, videos, files and calls are E2E encrypted.

Secure & improve the privacy of every health-related message across platforms.

Ensures every data is under a robust in-house security infrastructure equipped with AES 256 encryption to tighten the restriction of access. MirrorFly proactively examines the security logs to safeguard from potential traffic hackers.

The entire session traffic between the application and MirrorFly’s server is encrypted with TLS to protect all the data in the app & website. Additionally, the TLS protocols provide solid authentication between the servers to prevent stealing of information.

Offering a sublime uptime of application’s performance through strengthening the network firewalls & load balancer in case of third-party penetration. Also, embedded with a clustered infrastructure to ignite smooth transition between the apps & servers.

Access, modify, create, remove and take control of the entire communication (data) of your messaging platform. MirrorFly grants access to the clients for exclusive control & full ownership over the encryption. 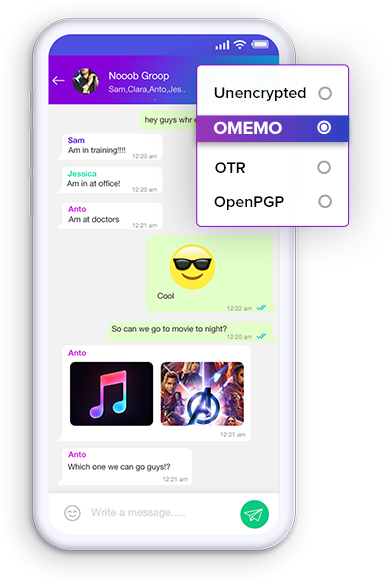 Embedded with AES-256 one to safeguard the whole backup of the application such as call logs, call recordings, and account information. The data stored redundantly are encrypted with the key algorithm for decrypting & encrypting with authorized access.

Offering Multi-end to multi-end encryption to synchronize multiple clients server while they are offline. Open double ratchet algorithm offers future and forward secrecy where the session keys will not be compromised even the private key in server compromised.

The Key Derivation Function derives secret keys and turns human-readable password text into bits and bytes. It is used to stretch keys into longer keys and convert the Diffie-Hellman key exchange into a symmetric key with help of AES.

MirrorFly supports ECDH key exchange protocol that uses Elliptic Curve group to establish a shared secret key without sending it directly over an insecure channel. It allows two parties to have an elliptic-curve public-key pair to establish shared key.

Rock-solid Security Models that Shields the Conversation from Threads

Achieve a cool chat environment by ensuring the conversation is protected against profanity. Enable real-time filtration to avoid toxicity and increase the integrity of the app

MirrorFly authorizes Unsolicited Electronic Messaging Legislation Act to ensure the transmission of spam messages within the MirrorFly’ database to protect the security and integrity.

With the cryptographic protocol, MirrorFly ensures to provide end-to-end communication security over the communicating networks. To make sure the platform is a secure messaging platform, the TLS protects the connection between a client & server to provide privacy & data integrity. 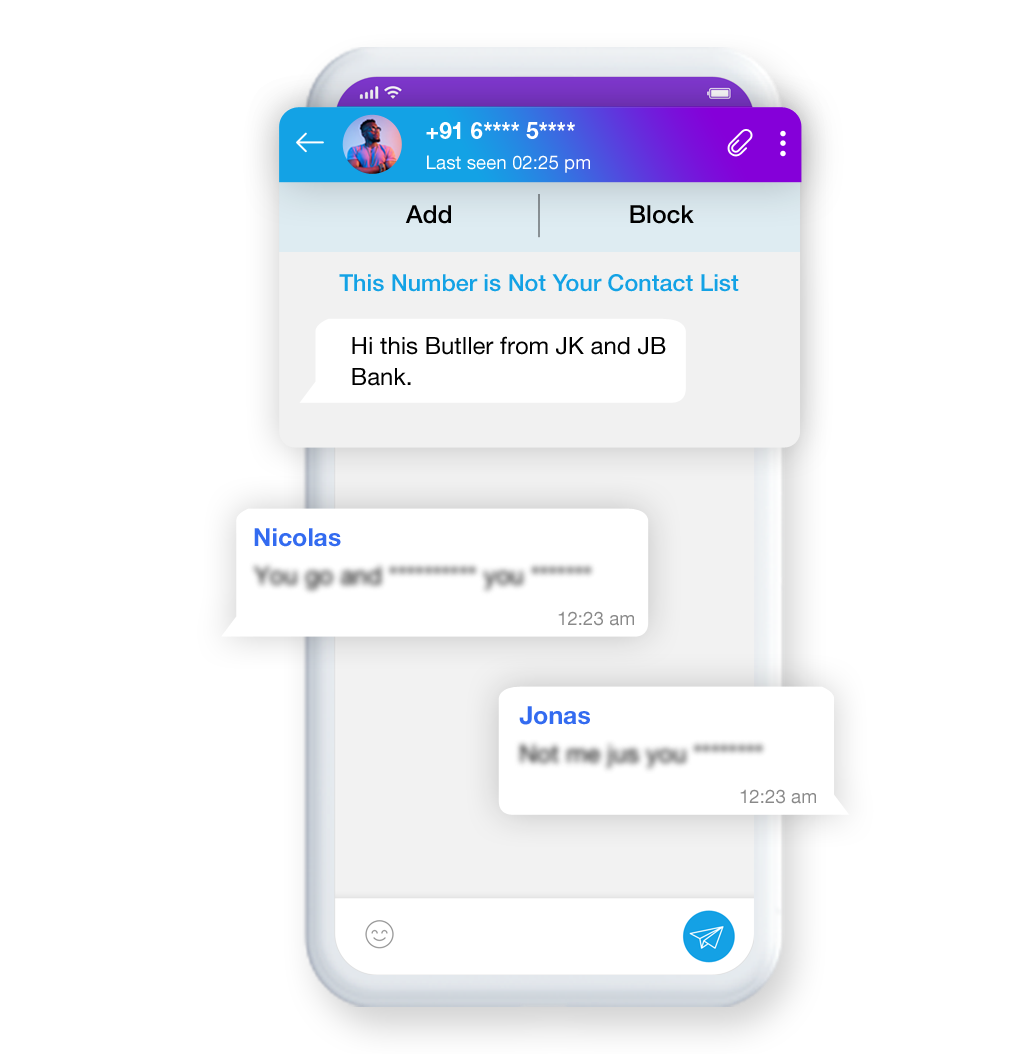 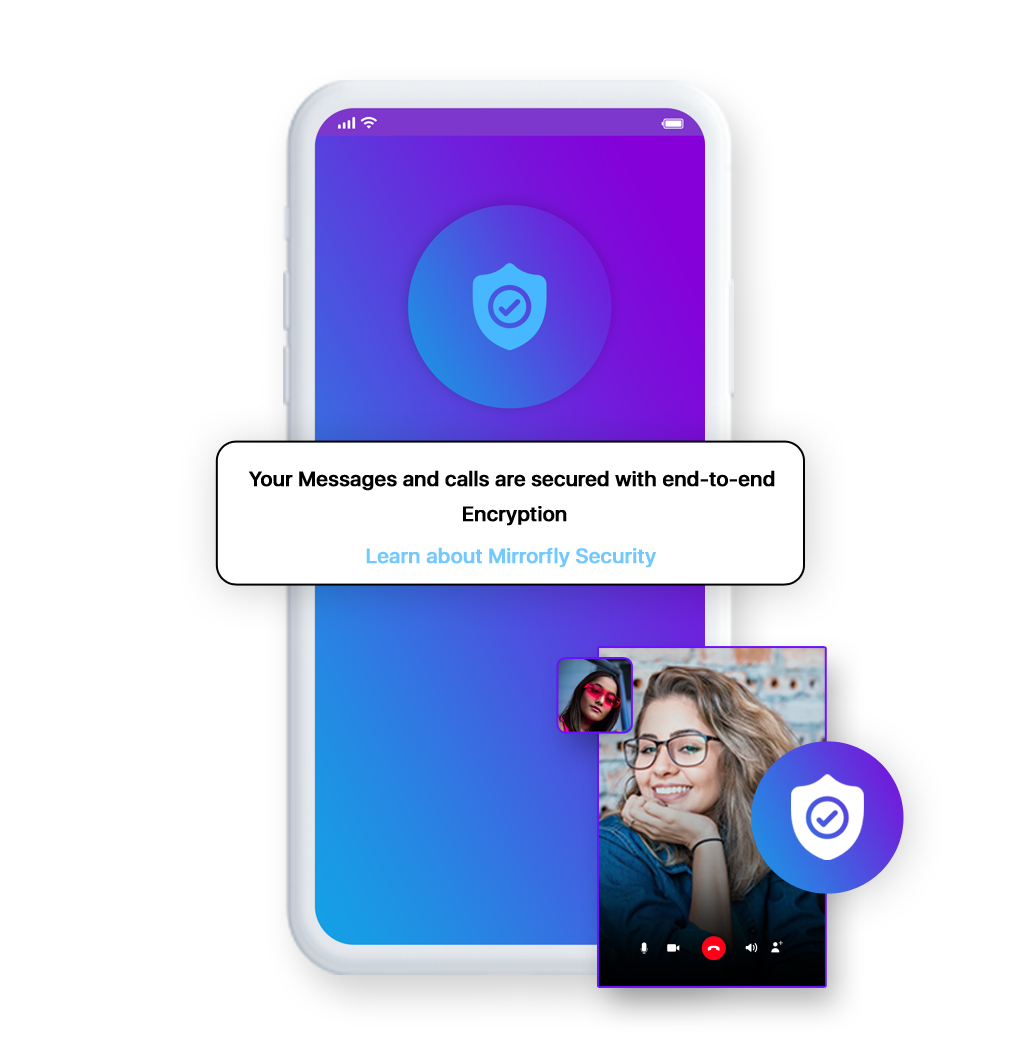 Ensuring the connectivity from and to MirrorFly is completely secured within an established network. With 256-bit SSL encryption, fortify all the conversation/data passed between the server and application remains private.

With the certificate pinning, the security of your chat platform/application is improved which relies on the SSL certificate. It creates a specific cryptographic identity that allows users to accept while accessing the messaging application.

Your conversation is encrypted using E2EE to protect the overall transit between the application and server. Both the ends of the conversation is secured by preventing anyone (hackers, & even MirrorFly) from reading or accessing the private communication

An additional authentication method to enhance security by generating token access which offers secure access when a user connects with the app. The unique access code identifies the user and app during every login.

By collecting the credentials and determining the identity of the user, MirrorFly uses authorization schemes to control unauthorized access to any specific chat or data within the chat app. 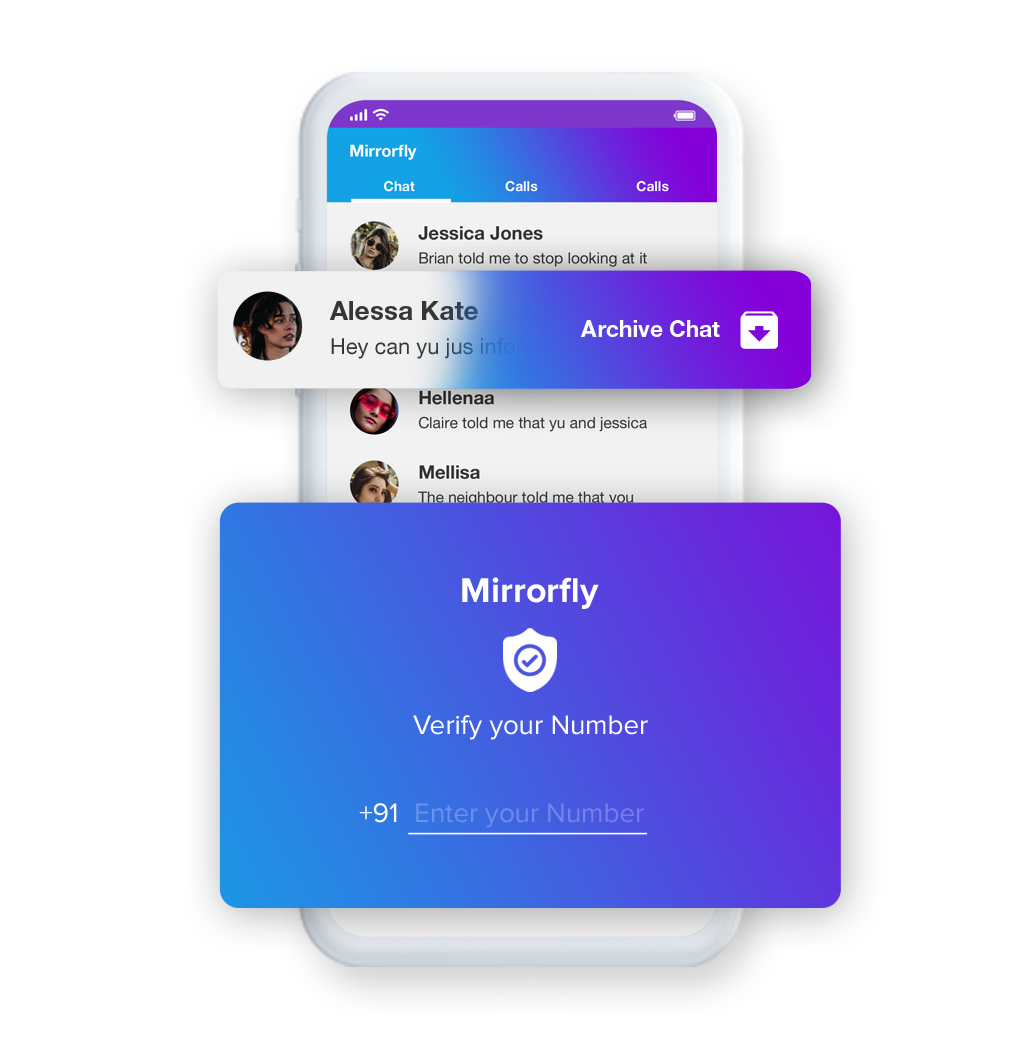 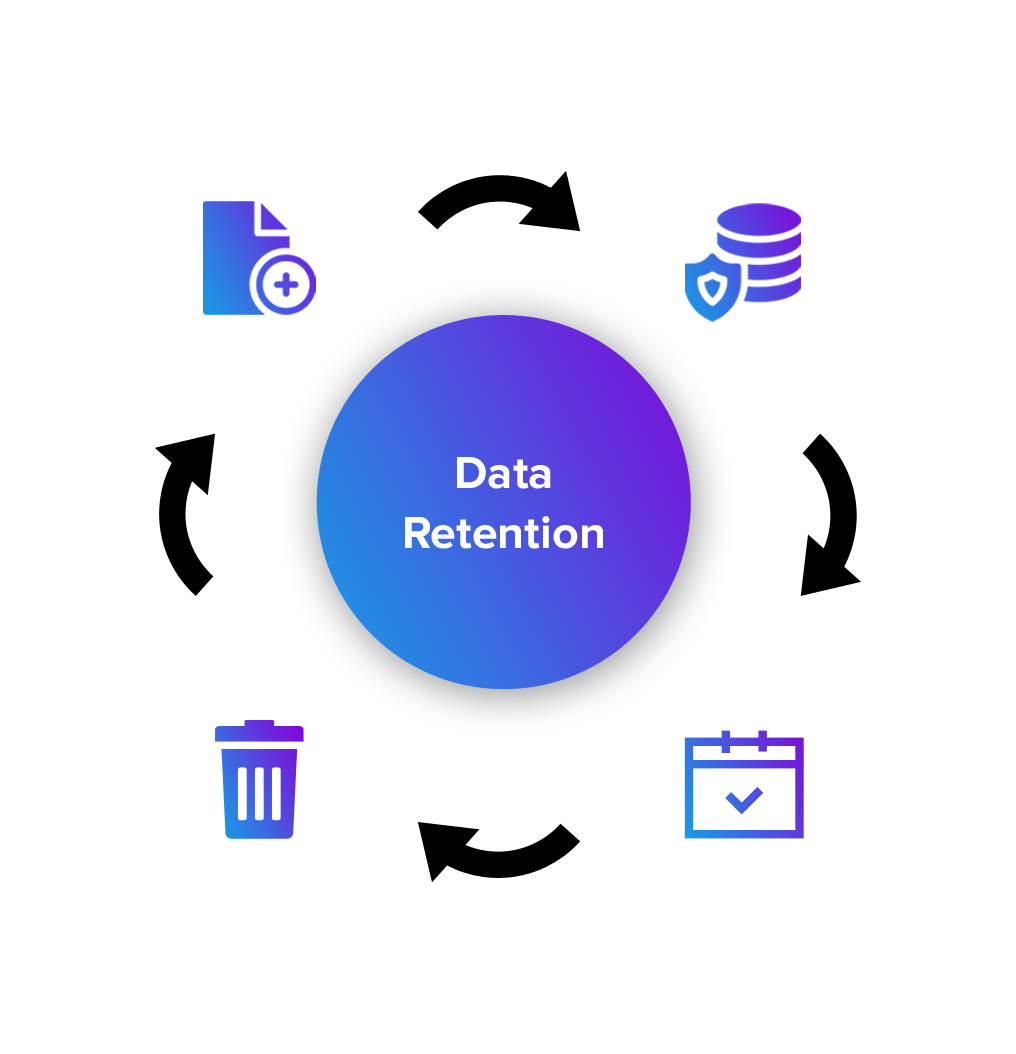 MirrorFly follows data retention policy to retain the information for regulatory compliance needs and to hold overall data management based on enterprise needs. MirrorFly outlines the business factors in retaining any specific user data depends on clients’ authorization to preserve as long as it needed or targeted for the disposal to ensure unnecessary data storage in the cloud and DB. 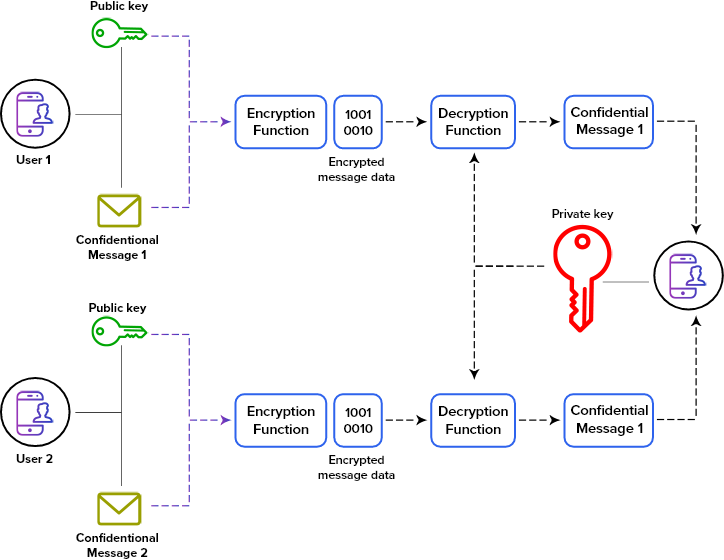 Deploy Secure Messaging Experience on Across Any Number of Android Platforms The predecessor of Rattlesnake OS. Develop a most secure & privacy-focused messaging platform on Android to establish secure relaying of messages at both the endpoints. MirrorFly API supports hardened Android 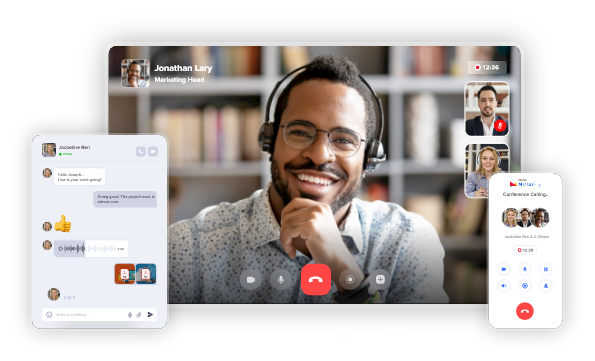 Ready to Get Started with Our FREE Chat APIs?